Spatial development planning for both Warsaw and the Warsaw Metropolitan Area began before World War II and was later continued by the Warsaw Reconstruction Office. After 1945, the Office dealt with the urban and architectural aspects of rebuilding the city from the war damage and planning the future development of the capital. The next step in the dynamic development of both Warsaw and the entire Mazowieckie Voivodeship was the establishment of the Warsaw Development Planning Office by a resolution of the Presidium of the National Council of the Capital City of Warsaw in 1972. The new Office was created through a merger of the Warsaw Urban Planning Studio and district urban planning studios with the Office of Studies and Projects for Engineering and Public Transport. This resulted in more complex research and more advanced methodology of their preparation.

In 2000, the Warsaw Development Planning Office [later also called BPRW, which is an abbreviation of company’s Polish name] was privatised on the basis of the “Act on the Privatisation and Commercialisation of State-Owned Enterprises”. Being now a joint-stock company, BPRW acquired all of its predecessor’s assets, including staff.

In 2019, BPRW S.A. became a part of the Riva Finance Capital Group by changing owner of majority of shares. The relocation of the headquarters, restructuring and recapitalization allowed BPRW S.A. to further develop and achieve goals in the fields of spatial planning, engineering systems and environmental protection.

planning studies for cities and boroughs

studies of the system and devices of engineering infrastructure

studies in the field of environmental protection and enhancement 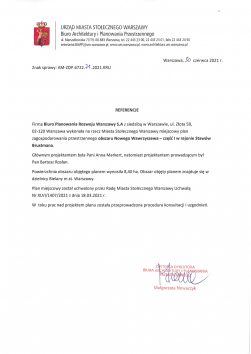 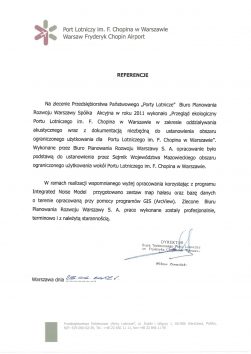 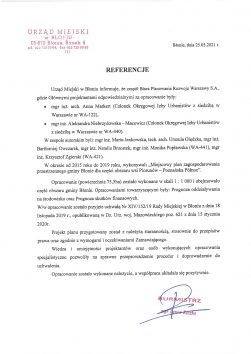 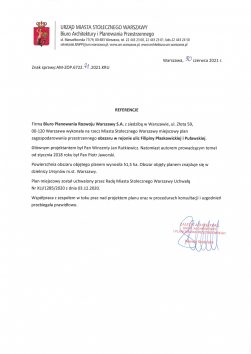 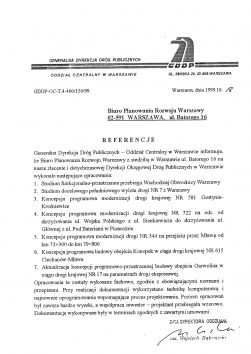 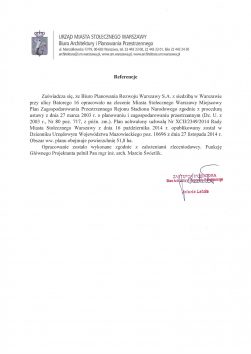 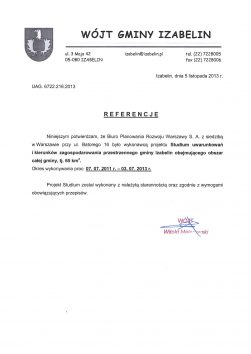 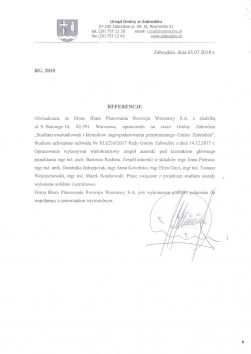 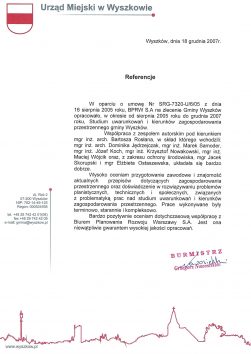 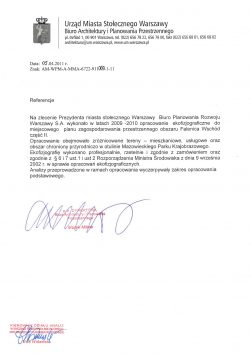 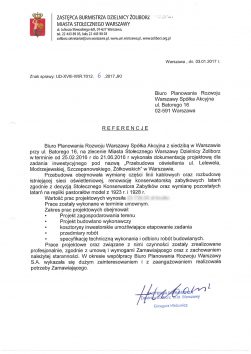 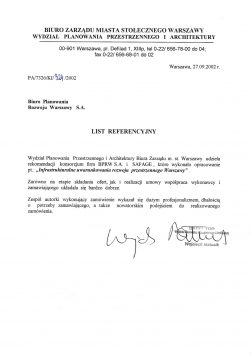 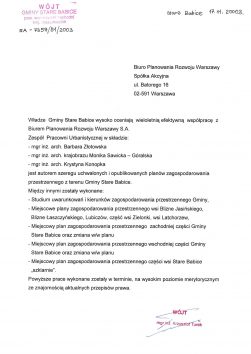 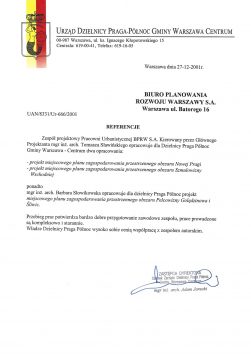 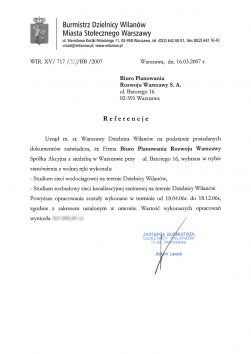 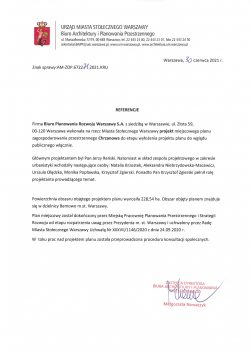 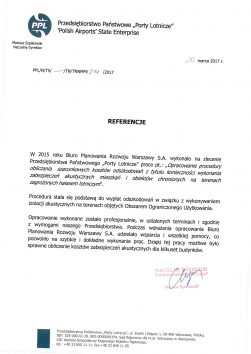 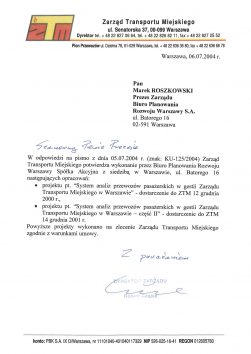 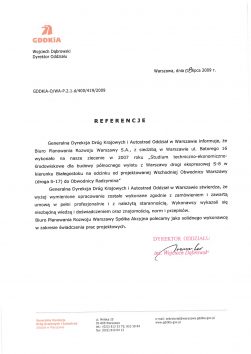 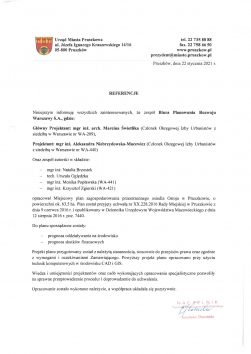 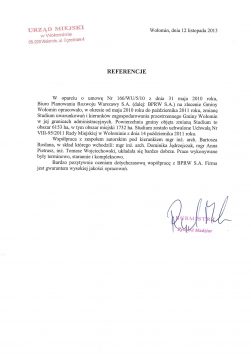 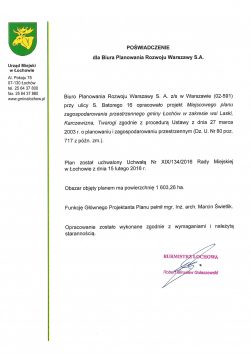 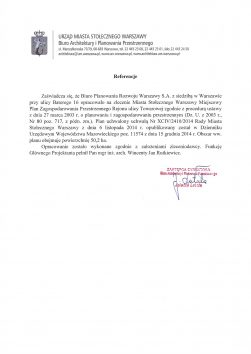 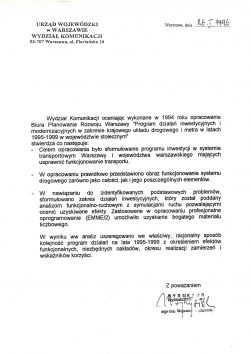 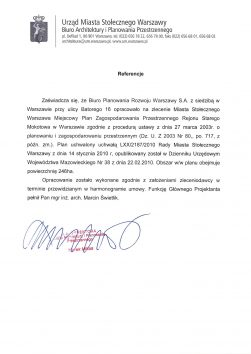 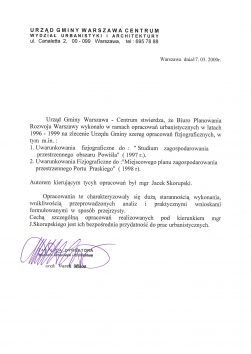 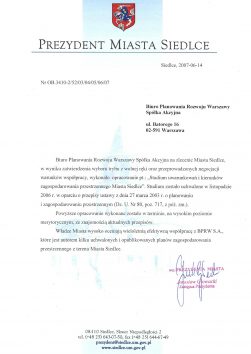 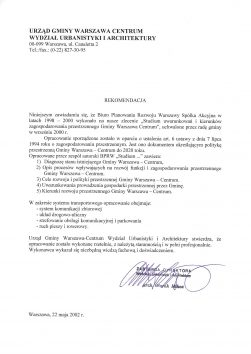 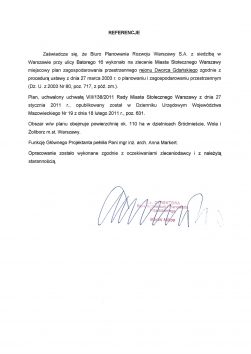 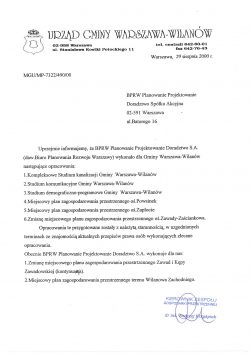 The most important spatial development studies prepared by BPRW include:

The most important transportation studies prepared by BPRW include:

The most important infrastructure studies prepared by BPRW include:

The most important environmental studies prepared by BPRW include:

The activity of BPRW is not limited to studies for Warsaw and Warsaw Capital Voivodeship only. Expert reports, scientific research, planning and project work for other areas of the country were also carried out, on commission of central institutions operating at that time. The foreign activities of BPRW included reconstruction and development plans for cities and regions damaged by earthquakes: Skopje (then a part of Yugoslavia), Chimbote in Peru and urban plans for Algeria, Ghana, Iraq, Nigeria and Syria, among many others. BPRW’s largest foreign planning project concerned studies for Libya.

In the years 1975 – 1985, BPRW, as the main contractor, prepared spatial development plans for Tripoli in Libya. These included: a complex regional plan, plans for five sub-regions and a plan for the metropolitan area and nearly eighty cities and areas of the former Tripolitania. Experts from other Polish cities helped in this enterprise and the results were granted an Honorary Ministerial Award. Later, in the years 2005-2010, BPRW also developed the Fezzan Regional Plan.