In the last week of September, the farewell was held for President of the Management Board, Marek Roszkowski, M.Sc. Eng., whose term ended on the 30th of September 2021. He worked in the Warsaw Development Planning Office for 49 years, and held the position of the President of the Management Board for over 30 years. During his term, the office prepared thousands of projects for Warsaw, the Masovian Voivodeship, as well as other parts of the country or even foreign projects. He was a co-author of many studies on the transport system of Warsaw and the Masovian Voivodeship. 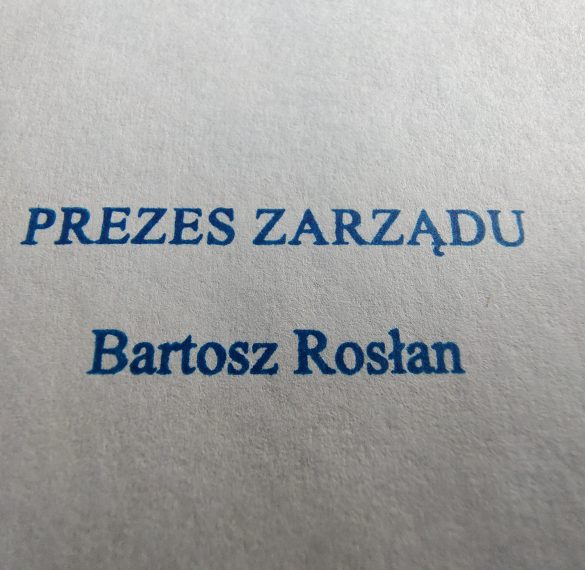 At the same time, from the 30th of October, Bartosz Rosłan, M.Sc. Eng. of Architecture – designer and urban planner, was appointed a new President of the Management Board. He has been working at the Warsaw Development Planning Office since 1999, from 2005 he was the manager of the SNW Urban Planning Studio, and from 2020 he was the CEO. During his many years of professional experience, he was the co-author of many planning documents, including local spatial development plans, both for Warsaw and other regions of Poland.